Alan is a Connecticut born photographer currently residing in Sandwich, Massachusetts. Although largely self-taught, he has studied at the Hartford Art School and New England School of Photography in Boston, as well as attending numerous workshops and seminars throughout the country.
Originally a classical "fine art" Black and White photographer, he now shoots exclusively digitally while his techniques and subjects are constantly evolving, as is the the state of technology. He prints his own images using archival inks and papers.
He exhibits in galleries and other venues on Cape Cod and elsewhere throughout the country, and his work has been placed in numerous private and public collections.
Member: Professional Photographer's Assoc. of Cape Cod, Juried Member : Cape Cod Art Assoc,
http:/​/​ppocc.​org
http:/​/​capecodartassoc.​org
http:/​/​sandwichchamber.​com
Inquires for portraits, products, and event coverage are welcomed.

February 2010 Became a Juried in Photographer Member of the Cape Cod Art Association in Barnstable, MA

January 2010 Member of the Professional Photographers Assn of Cape Cod

February 2009 juried into the Exposures Exhibit in West Hartford,CT.

Cape Cod and the Islands 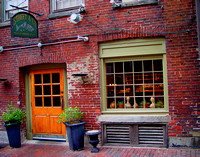 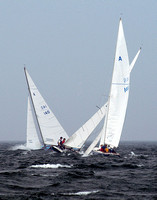 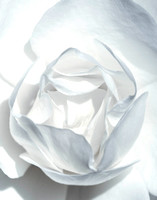 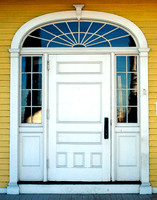 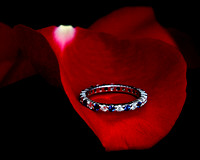 I have enjoyed looking at all your photographs. They are beautiful. They have a certain calm feeling to them.
They remind me of my time on the Cape visiting my dear friend, Teresa, who is also a dear friend of yours.
The guestbook is empty.
Loading...
© alan budney photography
Available Feeds
RSS | Atom
Recently Added
RSS | Atom
Featured Items
Close
Powered by ZENFOLIO User Agreement
Cancel
Continue